Dominique Serron proposes an original adaptation of the rural works of Lorca: Yerma, The House of Benarda Alba and Blood Wedding. A modern drama full of passion, a battle without mercy between desire and oppressive traditions of an inhumanly rigorous society.

We are at the funeral of Antonio Maria Benavides. The doors of the house of Bernarda Alba are shut on her daughters, forbidden to leave it to pass 8 years of mourning.

Blood Wedding, international success of Lorca’s work, is centre stage. The mother of the groom-to-be, who has already lost the men of her life because of the rivalries and quarrels of the village, alone in her grief, fears the departure of her youngest son who is going to get married. The wedding charges in like a bull in a bullfight.

Yerma, torn by her love, is in despair at not having any children. She questions an experienced woman, goes to see a healer, succumbs to depression, takes part in fertility incantations.

Dióscoro Galindo González, “Red Master” and friend of Lorca, orchestrates the unwinding of the three fables. He receives the audience and sprinkles nostalgic snippets about life throughout the work: the Barraca, the theatre, friendship, ideology, his friend Lorca and how he and all the victims of the dictatorship were sacrificed. A love song to the glory of poetry, a creation of today to the memory of the past in an attempt to give hope to the humanity of tomorrow.

There are no upcoming performances at the moment. 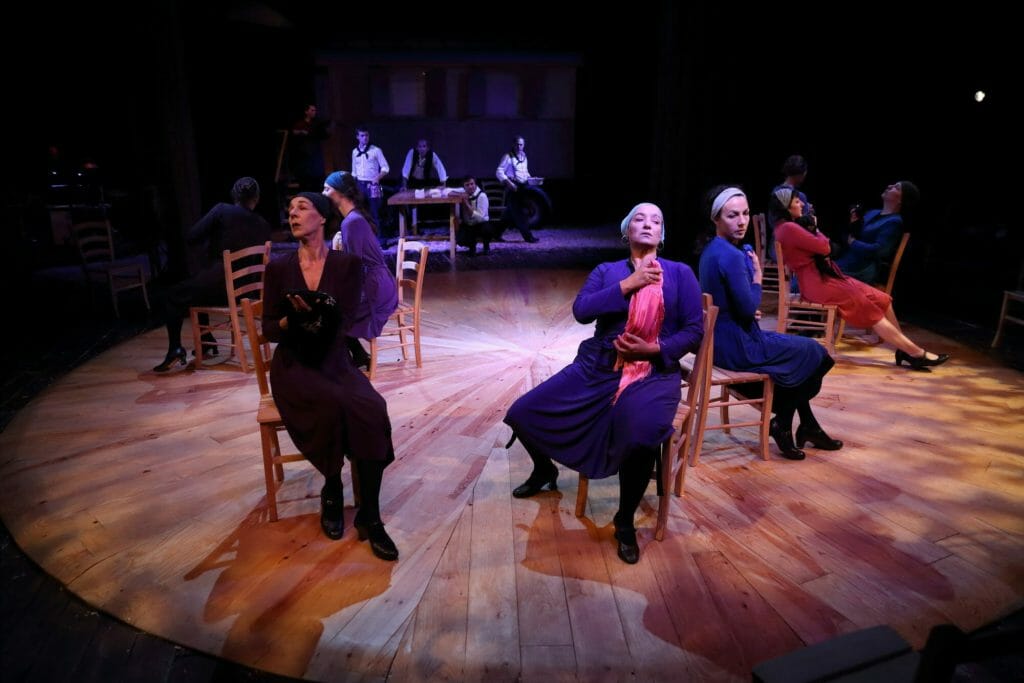 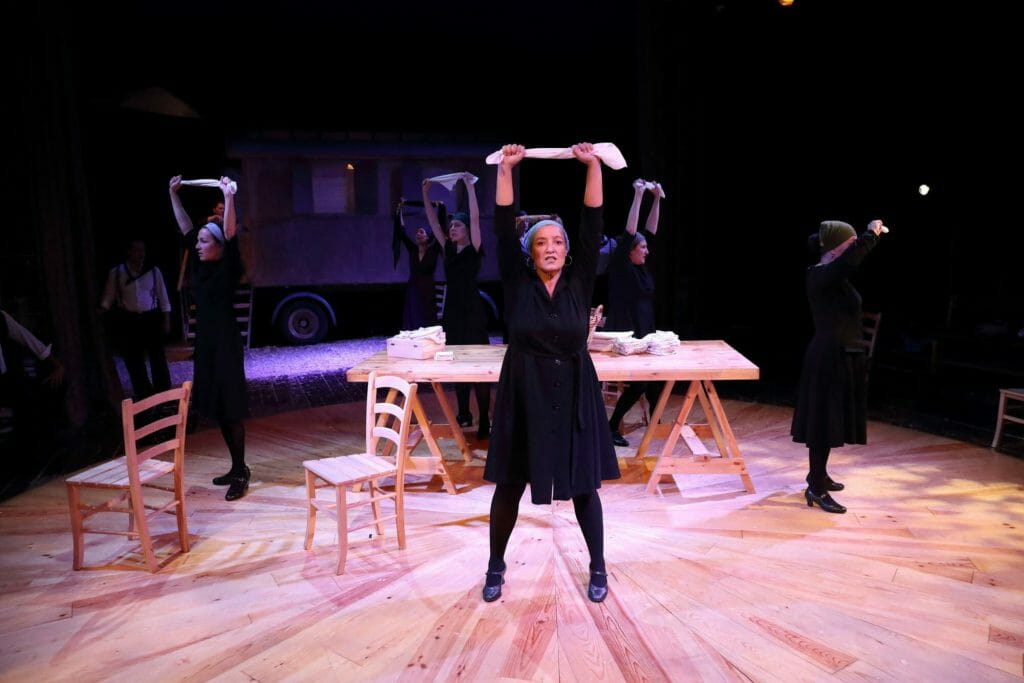 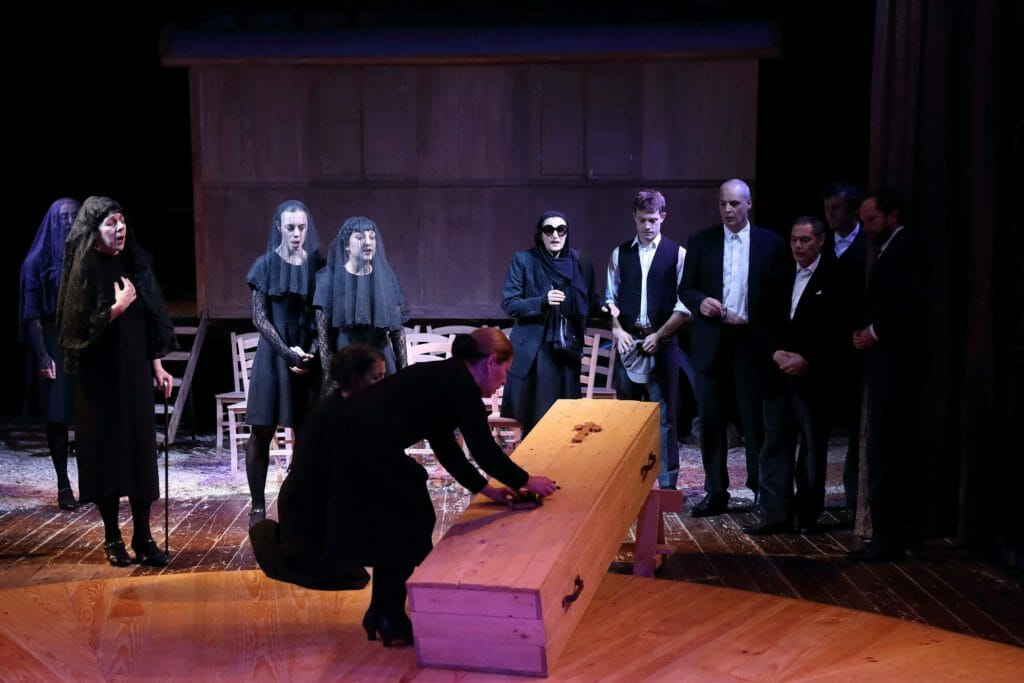 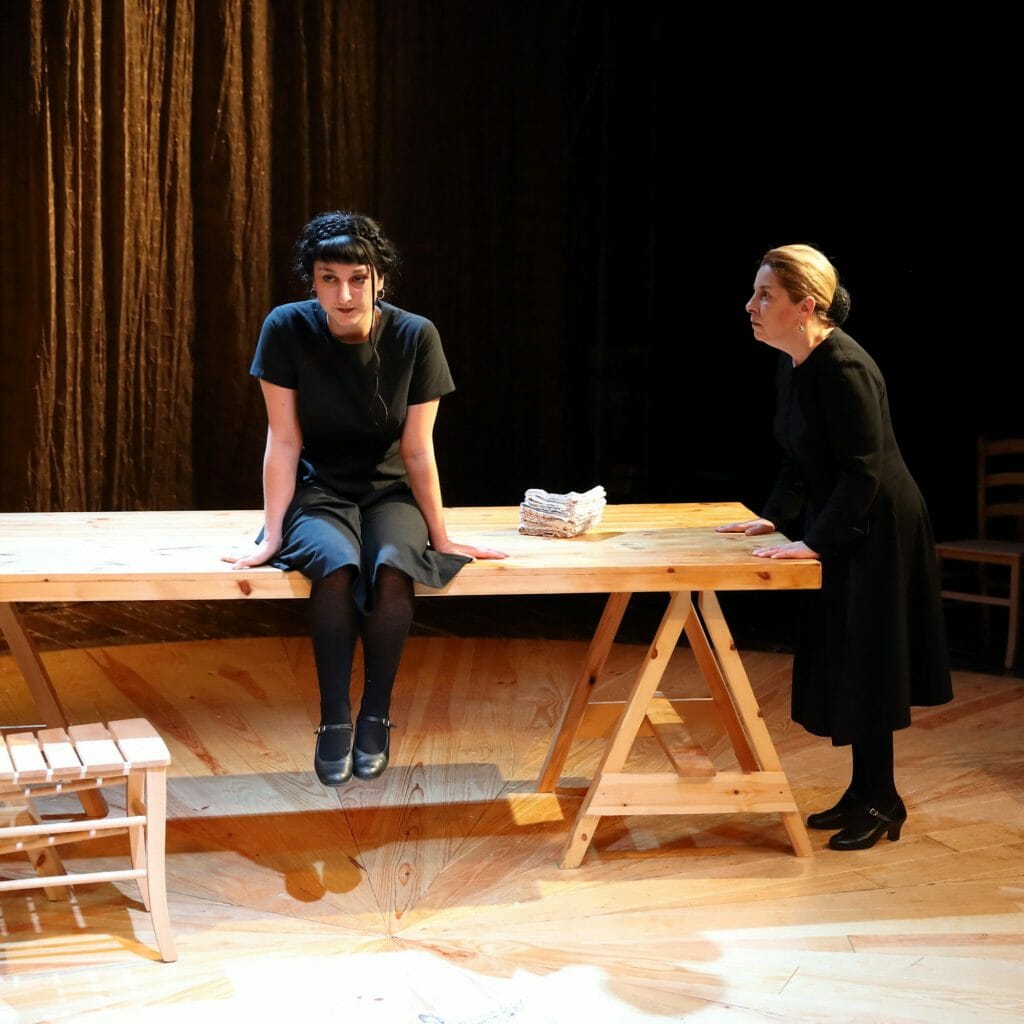 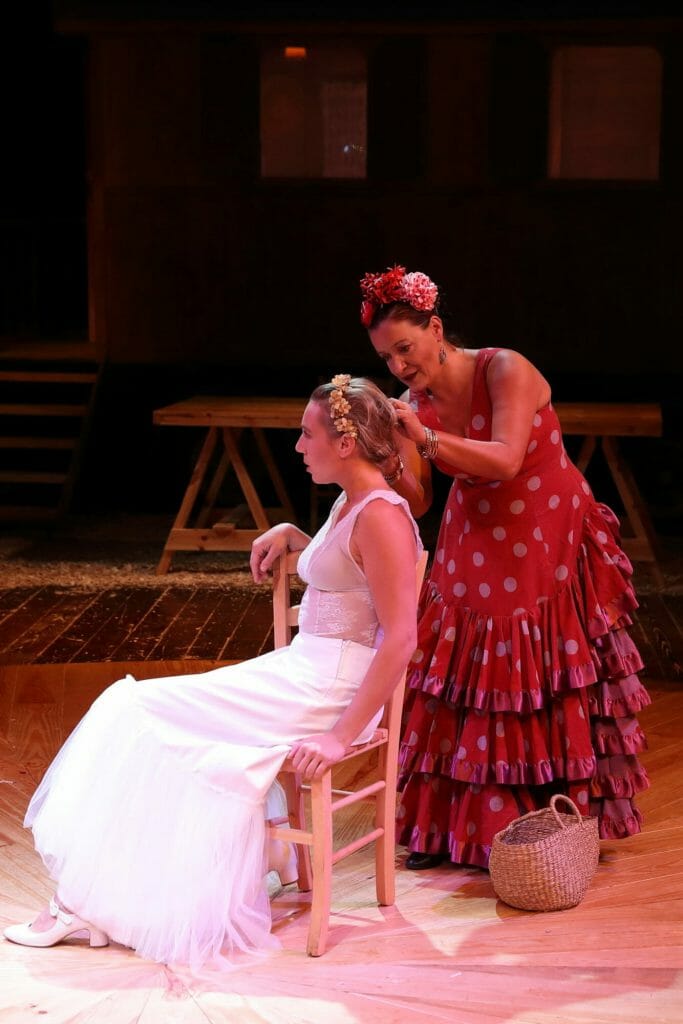 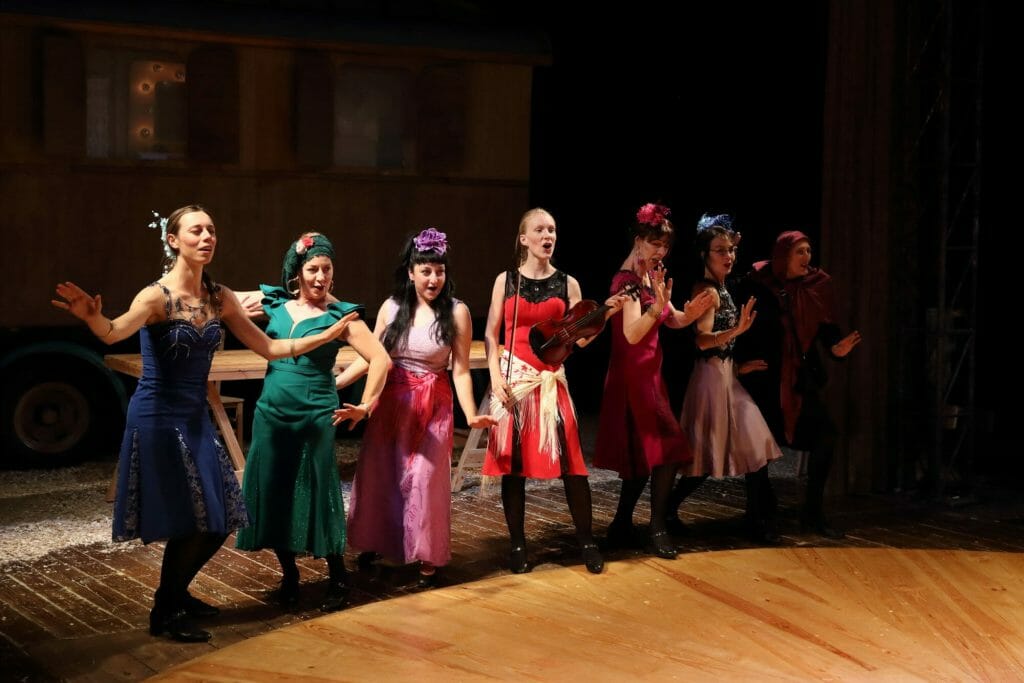 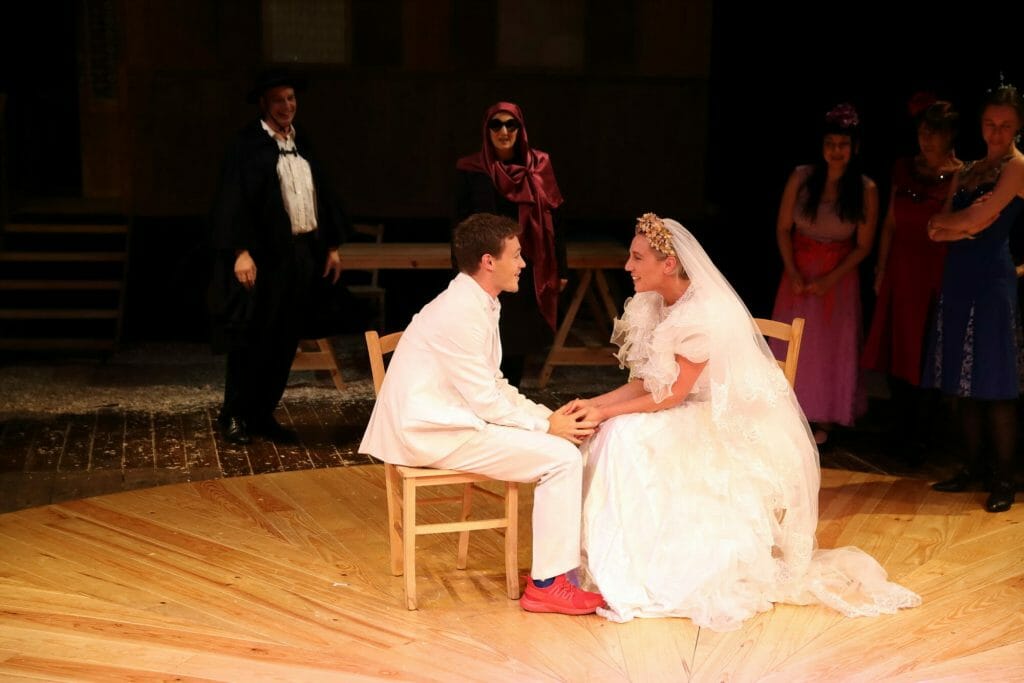 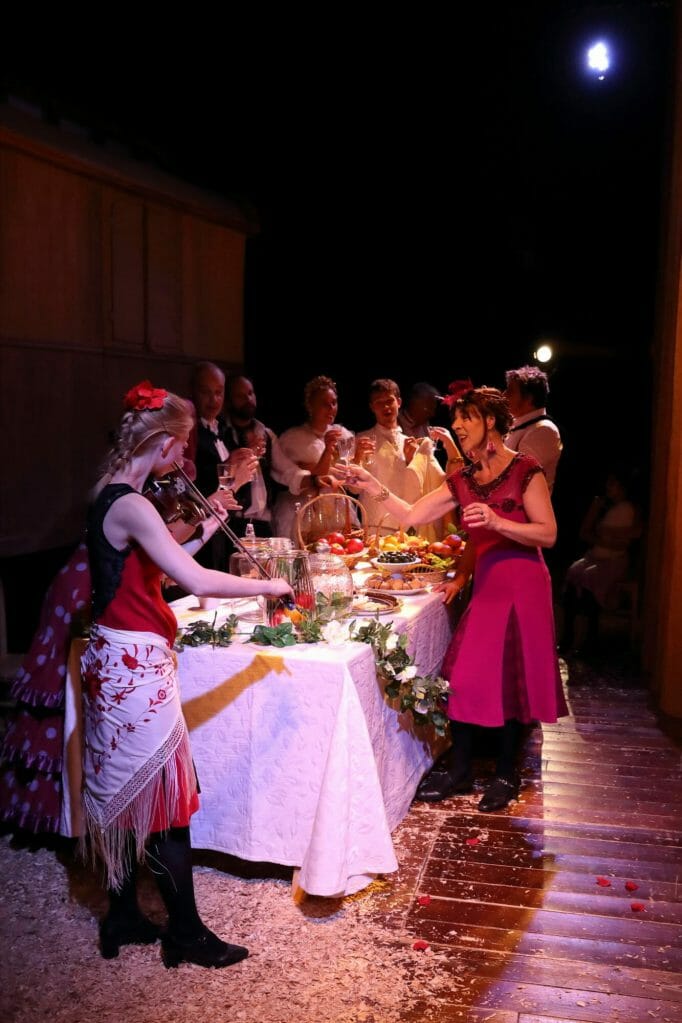 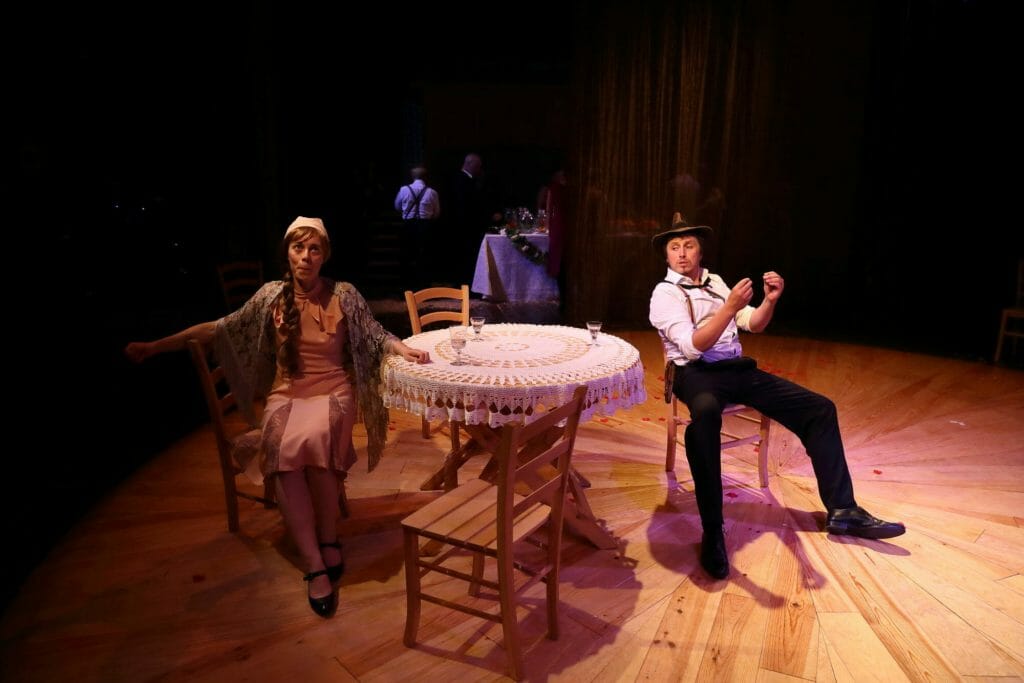 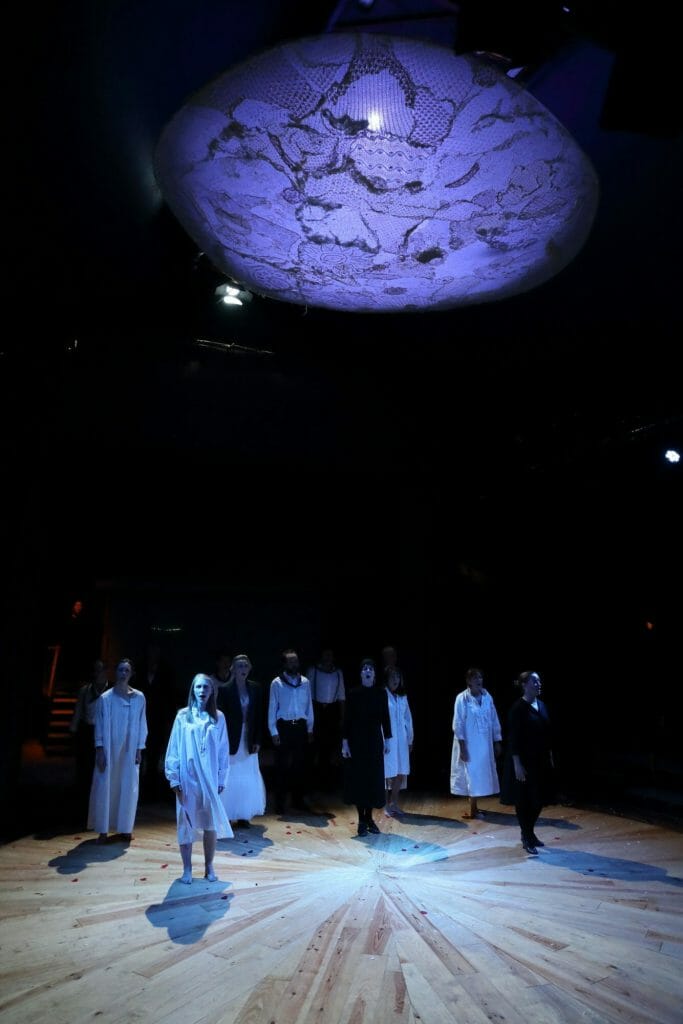 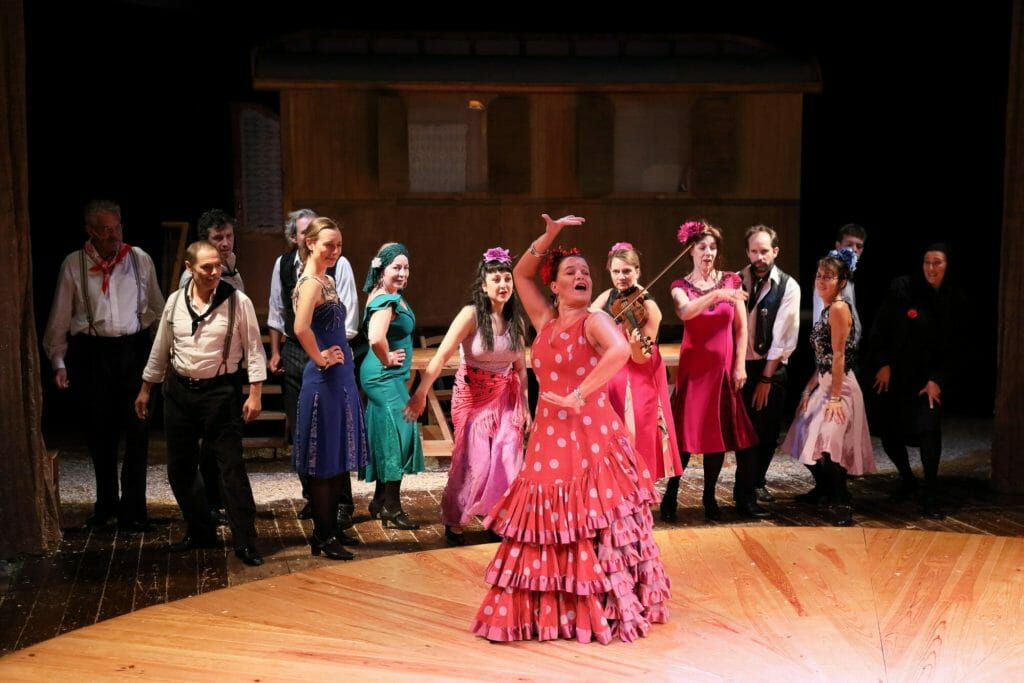 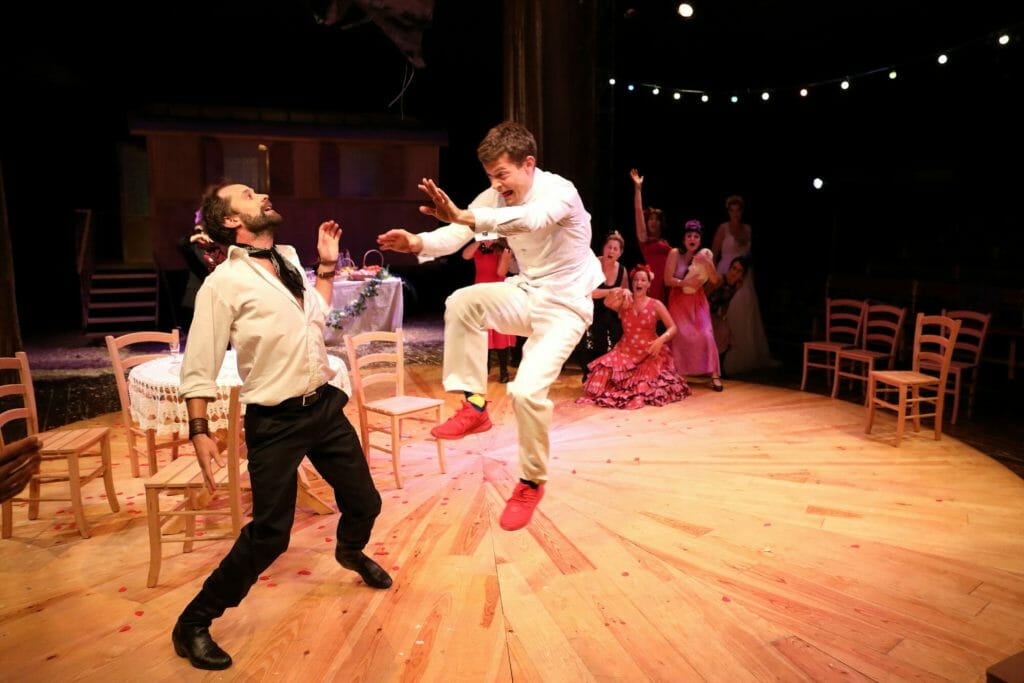 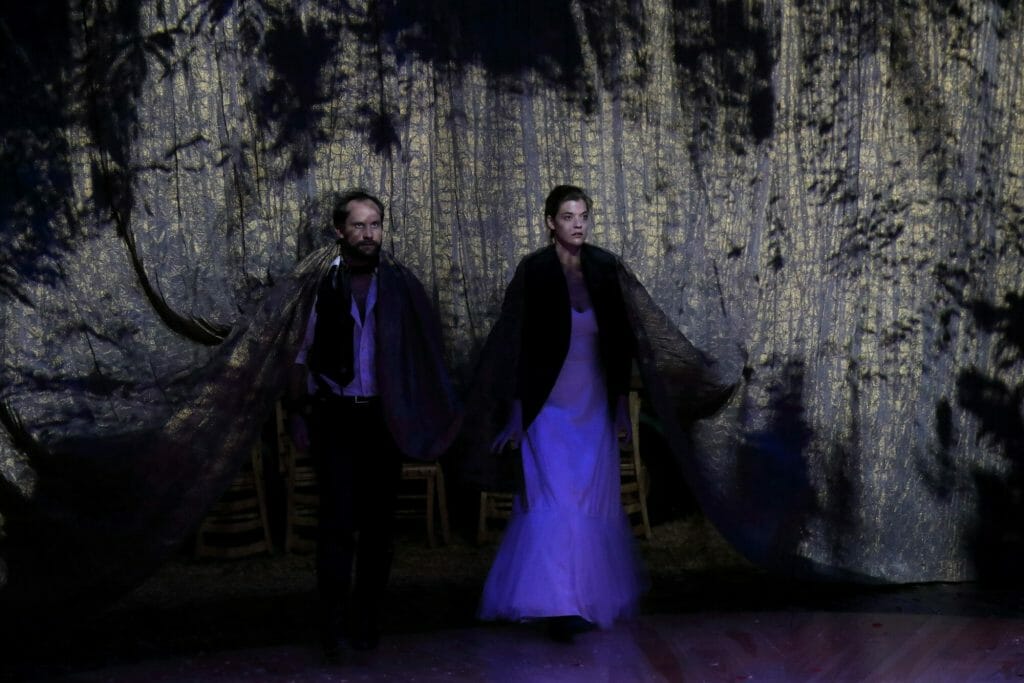 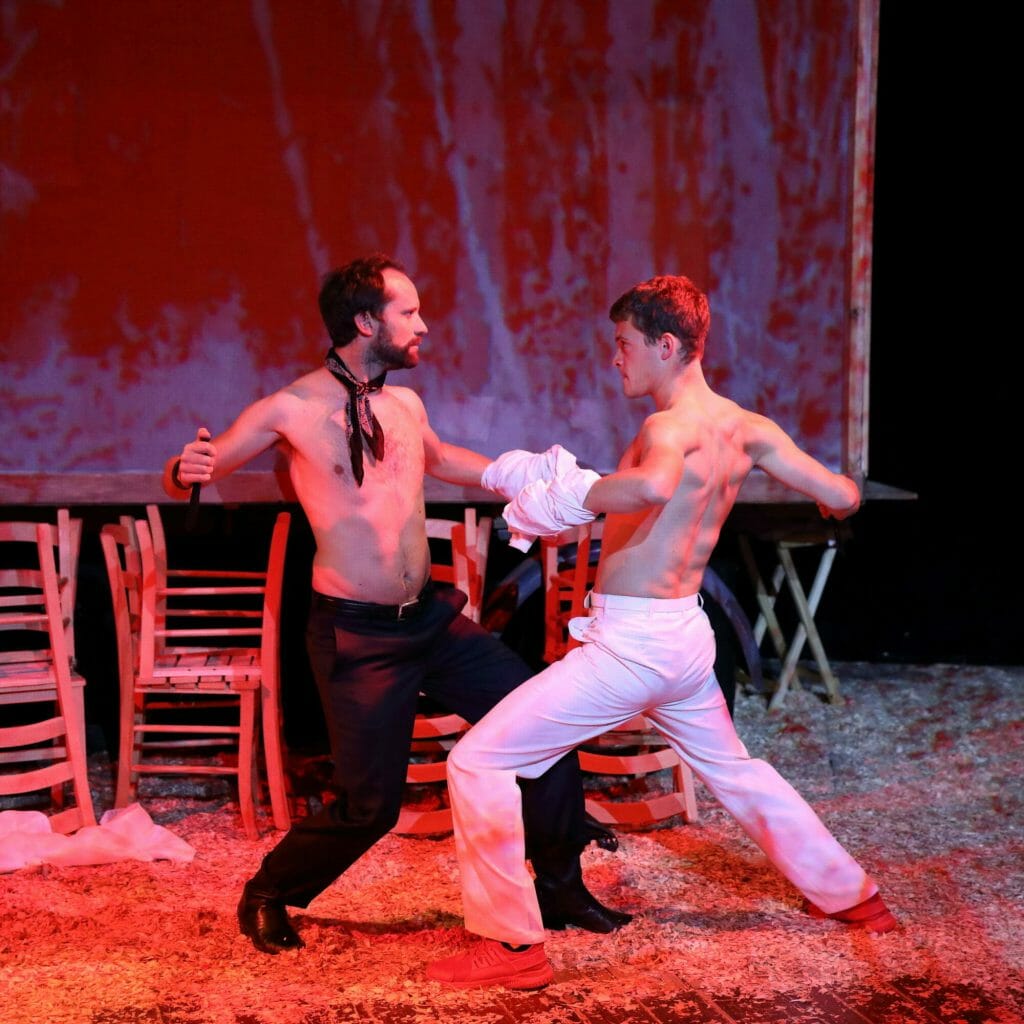 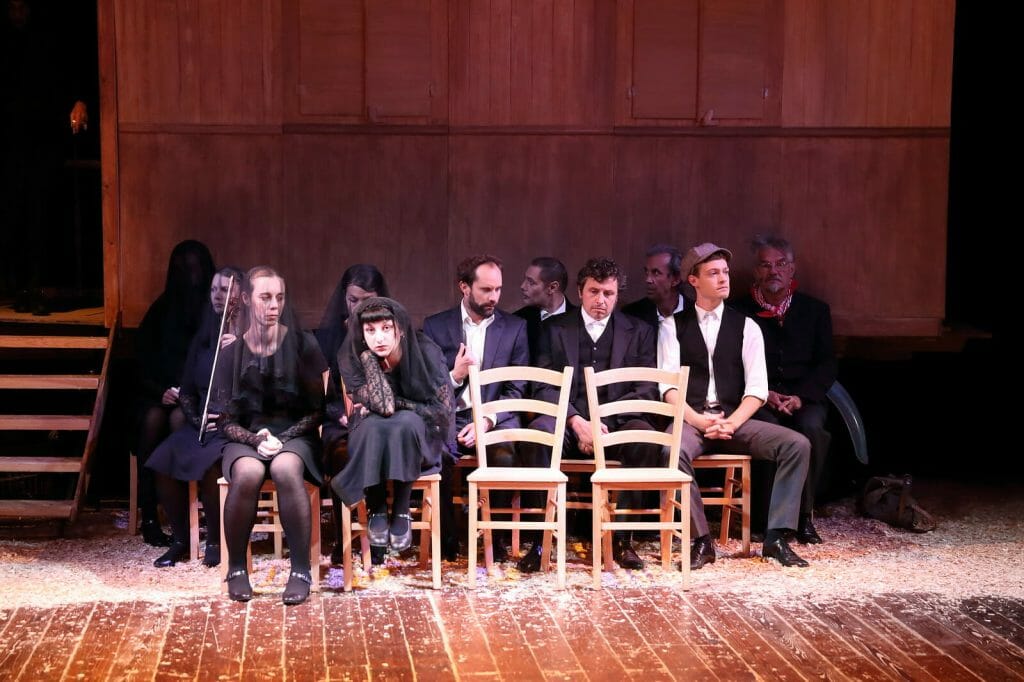 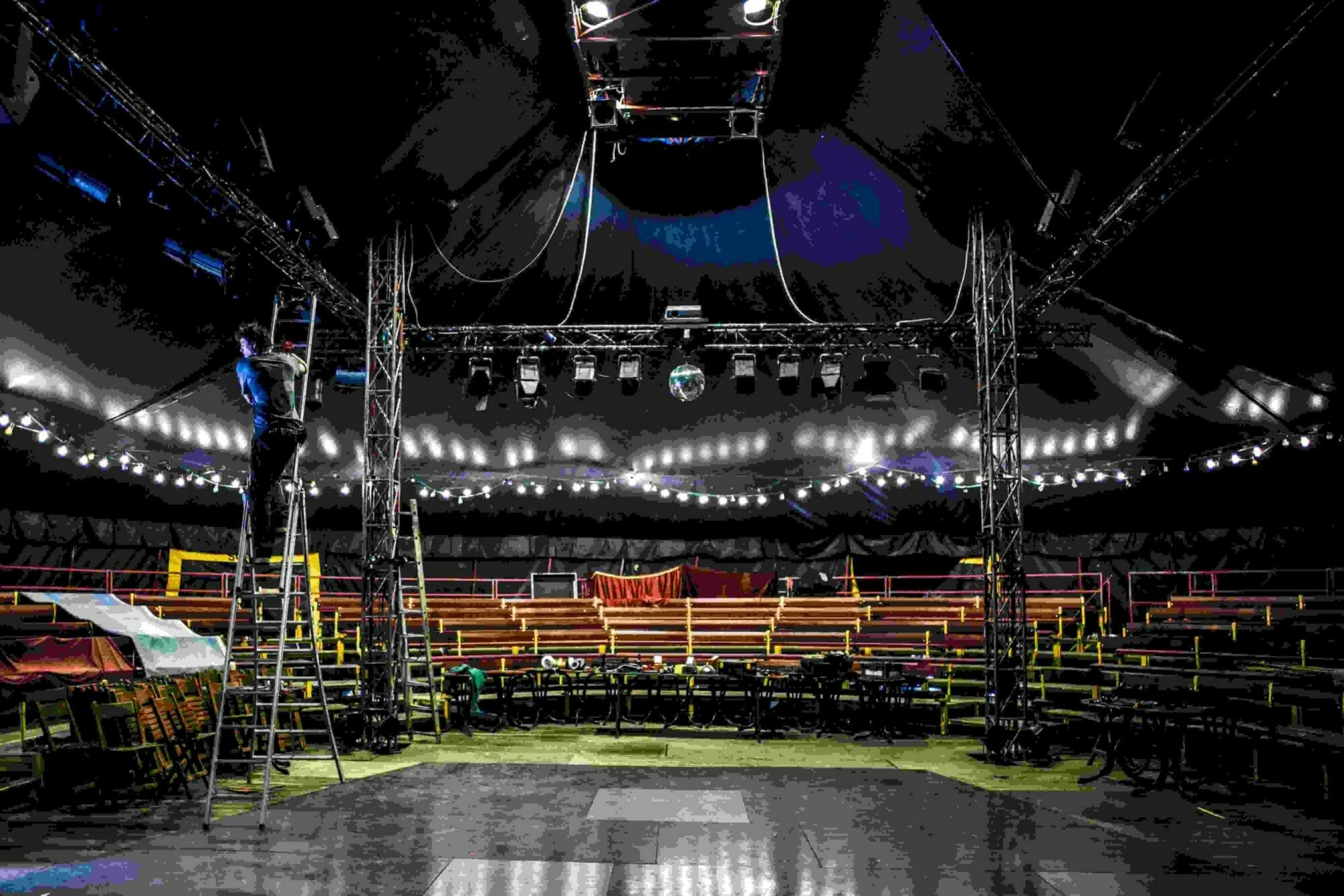 Talking about the show